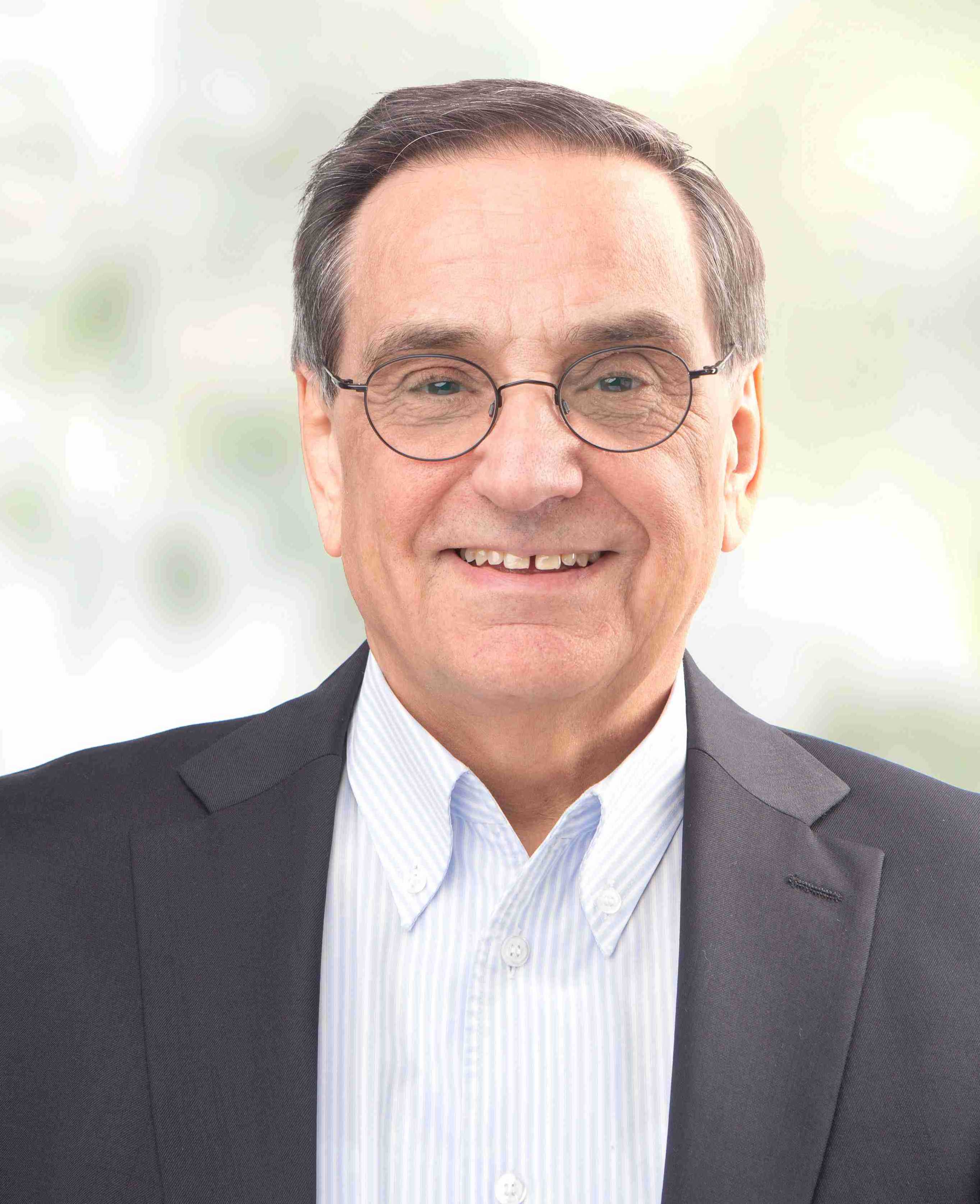 Hans-Juergen Schnellrieder has developed a wide range of competences during his extensive work period. Originally as Electrical Technician he served later with Lufthansa as an analogue and digital Avionic Engineer and stopped his flying career as Airline Transport and Test Pilot. Later on, he was involved in the Airbus reset programs for the A380, A400M and the concept development of the A350, managing large engineering teams with multi trade competences.

Hans-Juergen has taken leading roles in developing the offshore wind industry within the German Offshore Stiftung. He was involved in the development of the “Offshore Code of Practice” which is the risk management guideline for the insurance industry. He was extensively involved in several projects to optimize acceptance of deliverable during the construction phase and developing state of the art OE&M concepts, infrastructure and methods.

He was in charge as Head of R&D and Engineering for the development of the STRABAG offshore projects (see below) with the focus on major cost reduction by standardizing and industrializing the power plant design. During this time, he headed extensive R&D projects focusing on life cycle reliability and OpEx controllability.

As management coach and mediator, Hans-Juergen is most effective in managing and developing teams which is the prerequisite for the effective reset of commercial and/or technical projects.

The following experience is based on a profound business development and technical knowledge in different industries. The foundation of these competences is set by corporate and product management methods established and successfully used by the aerospace industry.

Both languages at a fluent level with advanced technical and business negotiation and instructing skills.